Subway Surfers is a game that has been around since 2012 and it has since then been one of the most popular and highest-rated free to play games of all time. While many other games have come and gone, Subway Surfers has not slowed down a bit.

If you do not know anything about Subway Surfers, then you are missing one of the best high score chasers to ever hit mobile devices. However, that does not mean who have missed the chance entirely.

In this article, we are going to dig deeper into the concept of one of the best running games today, and also find how to get some special characters that are available in the game. Read on to learn more.

By now, you must have already known that Subway Surfers is a casual running game that can be played for free on both Android and iOS devices.

Its name only describes the actual gameplay of the game, which involves “surfing” on the train and the “subway” tracks, of some of the major cities around the world.

Subway Surfers is one of the biggest infinite running games, where the player needs to dodge obstacles and perform maneuvers while the character runs through the scene by itself.

The game only ends once the user or the player makes a mistake and collides with any obstacle, like moving trains, subway walls, bushes, and other barriers.

The game is more fun when you collect coins, mystery boxes, and other rewards on the game. The game is completely about survival, escaping the Inspector, and exploring the world.

Characters in the Game

Over the years, Subway Surfers has gone through some great updates, and with every update, developers have introduced new cities and new characters, every time.

However, the main protagonist, Jake, has always been the same. Jake is probably the most loved character in the game. Other beloved characters are Brody, Frank, Tricky, Dino, and Prince K among others.

There are different methods to unlock the characters including spending coins that you earn in the game, or the rewards and keys that you receive on completion of daily missions.

Often, players might even receive characters while opening mystery boxes. For example, in order to unlock Tricky, players will require three of Tricky’s hats. Similarly, to unlock Brody, players have to spend 350,000 in-game coins.

The most expensive character in Subway Surfers is Prince K, which costs 980,000 in-game coins. Also, some characters can be bought using real currency with the help of various in-app purchases.

The Beijing update in 2020 had characters, like MonkBot, Liu, and Ming which players could purchase at $2.99 through the game’s in-app purchase.

Likewise, Madagascar surfer Alina is available for $2.99, and Singapore surfer Jia costs $3.93. Moreover, their additional outfits also come at the cost of keys, rewards, coins, or even real currencies.

The Most Recent Update

In the current update, the Subway Surfers World Tour continues in the amazing city of Peru. Players will run and surf through the colorful streets of Peru on a brilliant Tumi Board.

The new update also has a new fan-made surfer called Tankbot, which can be unlocked with 20 Incas or 5 keys. Incas are the tokens that players can collect while running on the subway of Peru.

Other Characters and Outfits

Another character that the players can obtain without spending any coins, keys, or rewards is Dino. To earn Dino, all you need to do is connect your game with your Facebook account. As for Jake, it is the default character of the game and does not require any coins or rewards.

With that being said, there is probably more to come in the world of Subway Surfers. These are some of the best ways to achieve the special characters of the game and enjoy the game to the fullest. 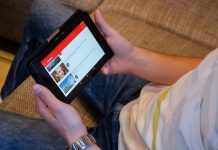 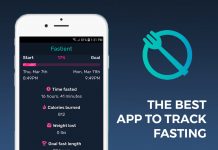 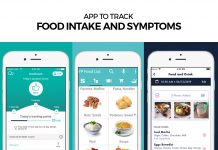 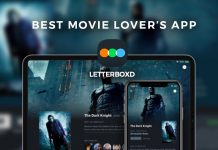 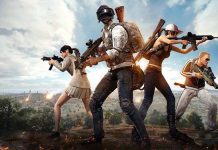 PUBG Mobile: Learn Patents and How to Improve 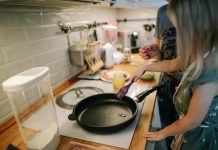 Use the NYTimes Cooking App To Get Dinner Inspiration 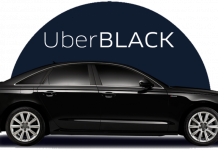 How To Travel In Style With Uber Black 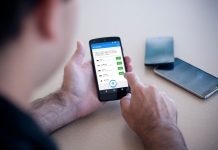 Check Out the Best Artificial Intelligence Apps for Android and iOS How to Be a Successful Gamer Streamer on Twitch.tv