BTS is one of the most famous boy bands in the music industry. Originally a hip-hop group that later evolved into varied music genres; the seven-member band has broken numerous music records and even some Guinness World Records.

The bands origins date back to 2010 in Seoul, South Korea. The septet has generated a stream of revenue by writing, producing, and performing their songs worldwide. The estimated net worth of BTS is more than $60 million as of now.

However, rapper and songwriter, J-Hope, is the richest member of BTS, with a net worth of $12 million. Read on to learn more about BTS and J-Hope.

J-Hope (Jung Ho Seok) was born in 1994 and grew up with a strong inclination towards performing arts. Prior to his debut with BTS, he was quite famous for his dancing skills and also won many competitions.

J-Hope was also a part of the underground Korean dance team called Neuron. He won several local contests, and he also placed first in the national dance competition in 2008.

This passion for dance eventually stimulated his interest in singing and rapping, and he auditioned as an idol trainee. In 2012, he was featured as a rapper in Jo Kwon’s song “Animal,” which was a big hit.

In 2010, J-Hope was spotted by Big Hit Entertainment during national castings, and he signed with them. He became an official member of BTS in 2013.

J-Hope is the lead dancer and one of three rappers in BTS. He has also contributed significantly to the songwriting, vocals, record-production, and their discography. He made his debut with BTS in 2013 with the single ‘No More Dream’.

In 2015, he started his solo career with his first solo work titled ‘1 VERSE’. He gained a huge fan-following during this 7-year journey with BTS.

J-Hope, along with his band, have been honored with many awards and titles. In the debut year of BTS (2013), the septet won the MelOn Music Award for “New Artist of the Year”.

Later the boys went on to win the Golden Disk Award, Gaon Chart K-Pop Award, and Seoul Music Award in 2014. J-Hope also won the MelOn Music Award for Best Male Dancer in 2015 and Disk Bongsang in 2016. In 2018, J-Hope, along with BTS, were awarded the Hwagwan Order of Cultural Merit by the South Korean President.

What Contributes to J-Hope’s Net Worth

J-Hope has earned a lot of money from being a member in BTS. This includes the money generated from selling albums, concerts, ad shows, and even web series.

J-Hope’s solo project, “Hope World”, peaked at 38 on the Billboard 200, and it was very successful. This success led him to the third position on the emerging artist chart.

Working with BTS, J-Hope has released many popular studio albums that have topped the charts. These include “Skool Luv Affair”, “Dark & Wild”, “Love Yourself: Her”, “The Most Beautiful Moment in Life”, and others.

He has contributed to the composition and production of many of these hits. His mixtape “Hope World” also had many record-breaking numbers, such as “Airplane”, “Base Line”, and “Piece of Peace”.

He was also featured in a music video of the title track “Daydream”, which was a big hit in 2018. The latest BTS album released in 2020 closes with J-Hope’s solo titled “Outro: Ego”.

BTS were one of the most googled bands in 2019. It shows that their popularity isn’t fading away any time soon. J-Hope is a crucial part of the team, and he is loved by millions of people around the world. He’s one of the most popular in the band, and he is the richest. 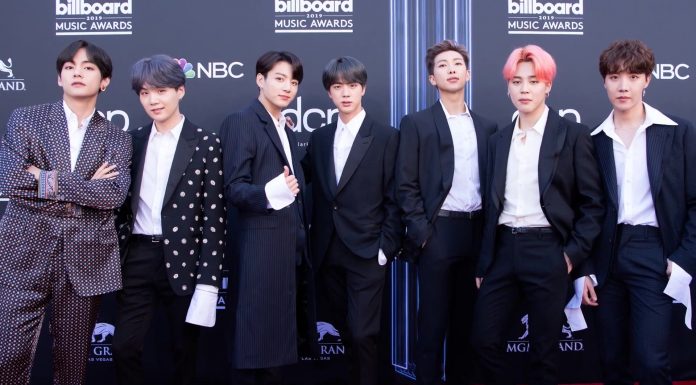 Anyone who hasn’t heard about the raging boy band called “BTS” must be living under a rock. This successful band is reigning worldwide and has seven members namely RM, Jin, J-Hope, V, Suga, Jungkook, and Jimin. In just six years, they have made the mainstream world fall head over heels... 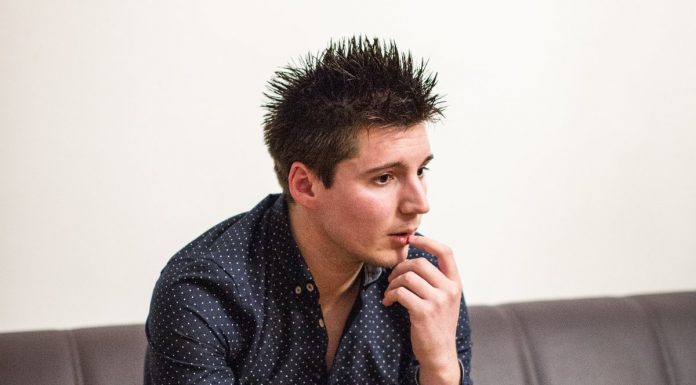 Hacker Rui Pinto, 30, has been indicted for 147 criminal offences following his arrest in Hungary last January. Pinto was nabbed for leaking sensitive documents related to the dirty practices in the soccer industry. Portugal’s national prosecutor as charged Pinto with 147 counts of crimes, said The New York...

In the case, Capitol Records, LLC vs ReDigi Inc, federal judge Richard Sullivan has ruled that individuals do not have the right to resell digital music files that they have legally purchased.  In this particular case, ReDigi was attempting to set up a business where they bought mp3 files...

Shout Out Louds, a Swedish indie band, has developed a new format for its latest single, a record made out of ice that can be played on a regular record player.

Amazon has introduced a new service, where if you buy a physical CD, a digital version will become available to you too.

Sony Music Entertainment Japan has announced that it will release Blu-spec CDs in December.

A US Court is set to make what could be a landmark decision in relation to the reselling of digital music.

Most of the Japanese record companies have decided to remove DRM from their digital music downloads. A decision likely made to stimulate the shrinking digital download market in Japan

For the first time, revenue from music download/subscription sales has overtaken physical media in the first three months of 2012. While individual song download sales have overtaken CD singles for many years, album sales including box sets continued to sell better than as downloads up until now.