The story concerning the Chinese gaming company went viral on the internet on June 2, 2021. According to the corporation, around 6 million user accounts for the Battle for the Galaxy were accidentally exposed.

AMT Online Games is one of the most popular companies that have produced a slew of mobile games with hundreds of millions of people players. China’s gaming giant is said to use an Elastic engine to discover 1.5TB of data. 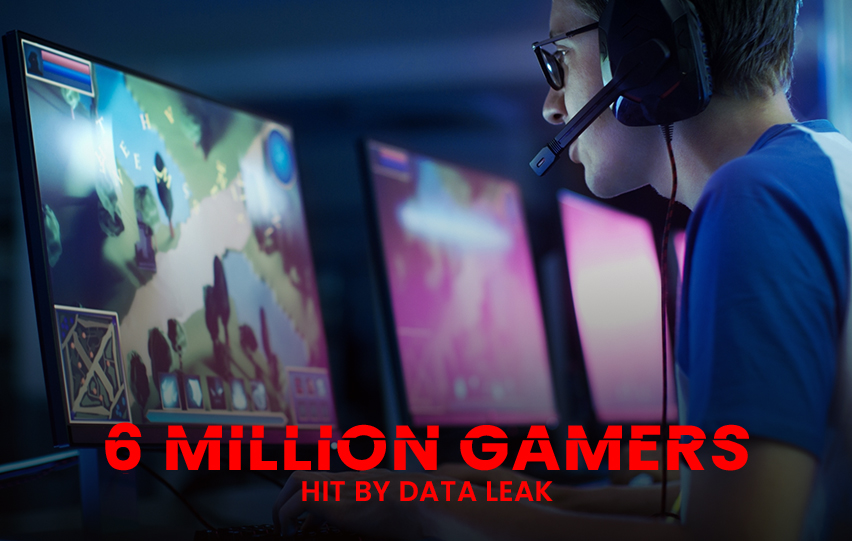 Player IDs, identities, location, total cash spent, and records from Facebook, Apple, or Google profiles of the player connected them to their match profile are all common features of accounts.

Account IDs, comment ratings, and users’ email accounts are all included in discussion responses. As per WizCase, information includes the amount of the items purchased, transaction date and time, and sometimes the consumer port number.

The group cautioned exposed customers that their personal information might have been collected by eager hackers seeking insecure networks. It went on to suggest that by knowing the amount of money users has invested on the platform, fraudsters may be able to target the highest spenders.

“It is common for unscrupulous cybercriminals and thieves on the web to exploit specific details to create trustworthy phishing attacks,” WizCase cautioned. ” The more information individuals have, greater believable such email communications appear,” the company added.

AMT Online Games replied by claiming that private interactions within the company, such as private emails and personal struggles, might enable criminal actors to “portray as sports help and drive users to hazardous sites where their financial information may be robbed.”

AMT Online Games further encouraged users to give as little personal data as possible whenever purchasing or creating an account, and adults not to give their accounts to their children.

AMT Online Games was alerted of the security issue, according to WizCase, but no answer was received. The corporation then disabled access to the information system.