Applications that claim to clean up and optimise system performance will be removed by Microsoft’s security software if they mislead users. According to the software giant these kind of applications aren’t bad by default but Microsoft doesn’t recommend them. 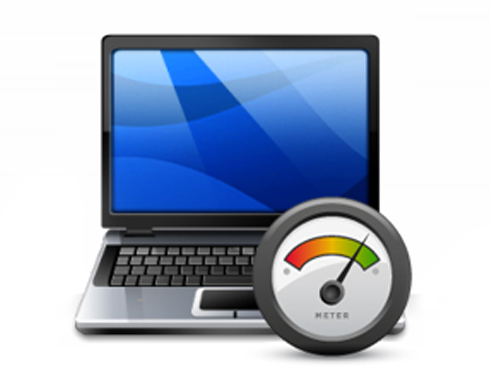 Many of these system optimisers often sold by names that include TuneUp, Optimiser, Health or Tweak are initially free but make you pay to correct errors they find. Often it’s unclear what kind of issues they find, why they need to be fixed and how the software is going to solve them for you. Due to the lack of transparency users can’t properly decide whether it’s indeed necessary to pay for the software, Microsoft argues. Therefore many consumers, especially less tech savvy ones, make a choice based on fear instead of ratio.

Some system cleaner/optimizer programs also present Windows-created prefetch files (.pf) as errors, or encourage you to remove them. These files are created by Windows to improve its performance by reducing the load times of programs. They are no issue at all for the computer and therefore shouldn’t be removed or marked as error by clean up software, if they do that’s unwanted behavior, according to Microsoft.

The company therefore has compiled a list of criteria on their site that shows what system optimisation software shouldn’t do. This list now also includes that such software is not allowed to, display exaggerated claims about the system’s health, make misleading or inaccurate claims about files, registry entries, or other items on the system and decrease computer reliability.

Optimisation software that violates these criteria will be classified as unwanted software by Microsoft’s security products, such as Windows Defender. This means the software will be removed when detected.