Owners of several Sony smart TVs are complaining about a pretty much bricked TV after applying an Android update. Affected TVs can sometimes  no longer be turned on or become unresponsive after a while. 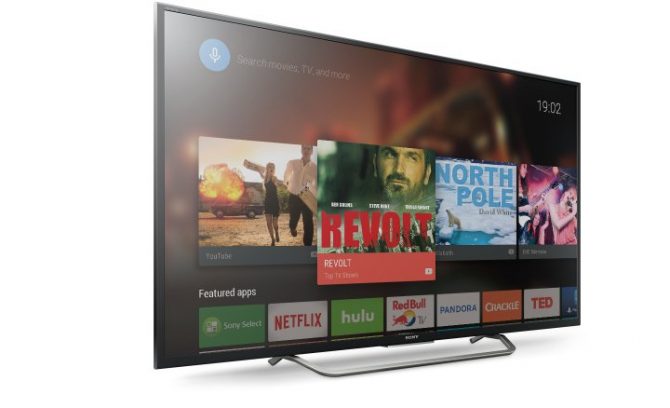 The affected models are the Sony Bravia KDL-55W800C, KDL-65W850C, KDL-50W755C and KDL50W800C and possibly other models which come with Android 5.0 Lollipop out of the box. After the TVs are updated to Android 6.0 Marshmallow the issues start. With the main complaint that the TV becomes unresponsive and needs to powered off by unplugging it.

The first complaints were posted in December last year and many users are desperate for a solution as the warranty on the affected models expires this month. Users have been trying many workarounds but if they already work, they only work temporarily.

Also a Sony employee has posted a workaround which involves a lot of waiting and again unplugging and also only temporarily works. The good news is that the same employee has stated that Sony’s engineers are working on a solution.

Unfortunately for the affected owners, it’s unclear when that fix will be released. Meanwhile they are stuck with an annoyingly unresponsive smart TV.