Tech giants Apple and Google released contact tracing tools last Wednesday, May 20, 2020. The smartphone data technology allows individuals to receive notifications if they have been potentially exposed to the virus, reports the Associated Press.

The latest update comes after the technology firms released a beta version in late April 2020.

Called Exposure Notification, Bloomberg states the contact tracing system will provide medical professionals and public health authorities access to communication with users should these individuals come into contact with a person who tested positive for the said virus. 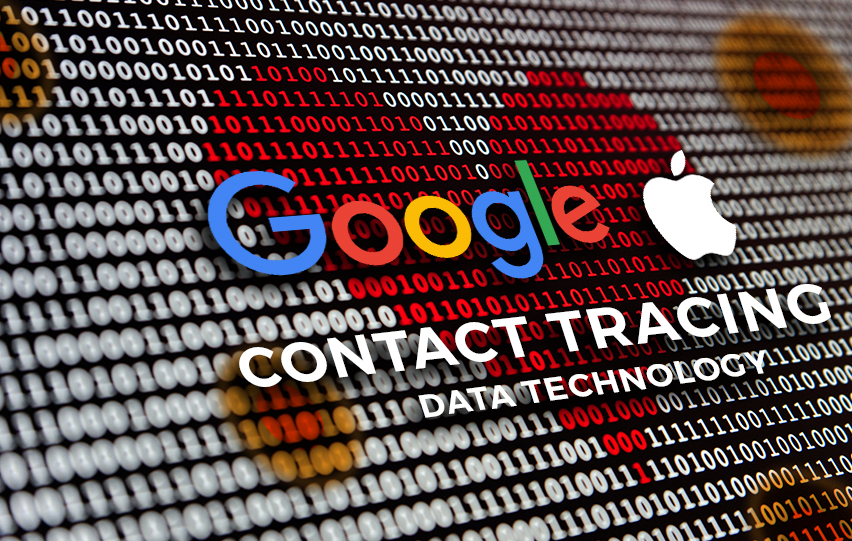 It utilizes API as well as information that smartphone users can voluntarily input on the said app. API is regarded as a set of software mechanisms that allows the new programs to directly communicate and relay data to Apple and Google’s systems.

Among the information, users may voluntarily provide are their respective ZIP codes and their phone numbers. These options have reportedly been made available after public health officials called for additional information from users who might have been exposed to the virus, notes Bloomberg.

Moreover, the Associated Press also revealed that the Exposure Notification initiative mainly relies on Bluetooth wireless technology. This allows detection between users who have the app on their device too, later on, be notified should one test positive for the virus.

Despite the availability and accessibility of information available, the feature will allow users to remain anonymous thanks to user-encryption practices and anonymous identifier beacons reveals Associated Press.

Smartphone users may already utilize this feature on their respective devices. Apple’s latest iOS update under iOS 13.5 already includes this contact tracing feature. In the same way, Google also assured the public that this is also available for Android users.

In a joint statement by both tech giants, Apple and Google said, “User adoption is key to success and we believe that these strong privacy protections are also the best way to encourage the use of these apps.”

To further solidify its commitment, the technology firms said they have worked with public health officials, alongside scientists and researchers, as well as privacy groups and government leaders throughout the world, notes Vox.

The companies also said, “Today, this technology is in the hands of public health agencies across the world who will take the lead and we will continue to support their efforts.”

Currently, the local state governments of Alabama, North Dakota, and South Carolina have announced their plans to utilize the joint technologies of Google and Apple.