The AI research facility, named Artificial Intelligence Center (C4AI), was built after IBM decided to invest $20 million in the country’s AI research over the coming 10 years. The plan to create the center was announced in February 2019.

This is in line with the Brazilian government’s decision to create an AI strategy as a response to the global need for spearheads in this area. 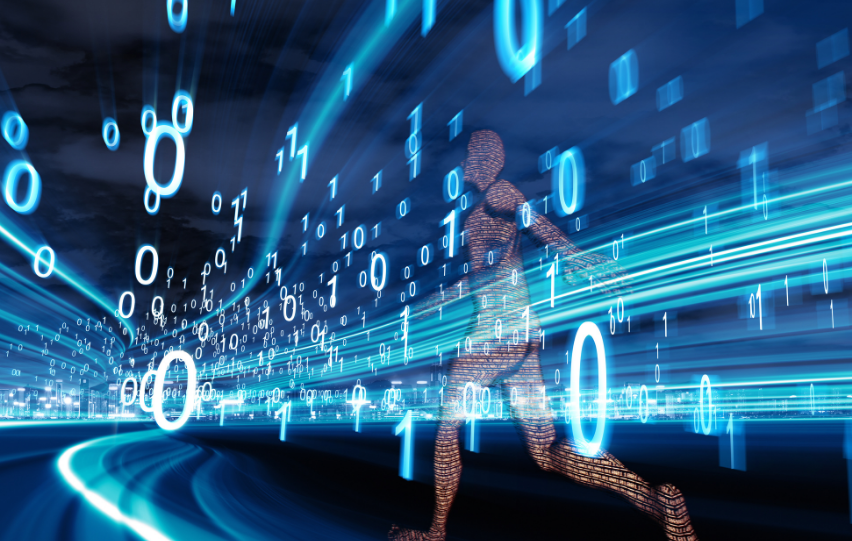 This national strategy will also work to address application and ethical issues that have become intricately related to artificial intelligence and technology.

USP has also contributed $1 million into the initiative, which went into the location, experts, and staff needed to operate the facility. IBM and FAPESP also committed $500,000 each toward this expense.

ZDNet reported that there will be a second site located in the Institute of Mathematical and Computer Sciences (ICMC) at the USP campus.

To handle the operations of the facility, it will have three committees to monitor the center. They will tackle the ways AI can serve the interest of Brazilians while furthering artificial intelligence study.

The center is IBM’s first artificial intelligence location in Latin America. It is designed to address matters with the environment, food production, health, the future of Portuguese Natural Language Processing tech, and human wellbeing with a focus on diversity and inclusion.

USP research dean Sylvio Canuto expressed optimism about the center, saying that it can raise Brazil as a leader in artificial intelligence study. It can also tout the country as a source of talent and candidates for AI projects.

A report by Venture Beat agrees, showing that the nation is one of five nations across the globe to demonstrate speedy growth in AI hiring.

With research forecasting the increased annual growth of AI in South America by 2035, Brazil’s newly established research center is seen as a start toward this prediction.

FAPESP scientific director Luiz Eugenio Mello is also hopeful about the center as it is expected to provide “an infinite number of possibilities” as seen in how this technology has helped medical research during this pandemic.

According to Mello, “For FAPESP, a partnership with a company like IBM is a milestone in a strategic area for the future.”