Discord’s current approach to moderating messages and content on its platform is “multilevel,” which depends on an in-house team of humans, volunteers, and administrators to regulate manage the chat service.

As of May 2020, the company’s Trust and Safety (T&S) for user protection and content moderation makes up 15% of its people. 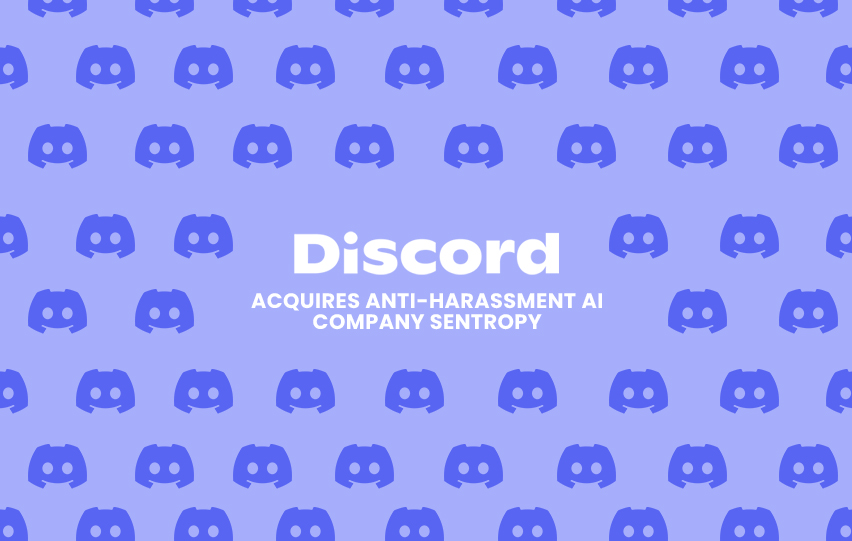 To strengthen its policies and implementation of anti-harassment and hate policies, Discord will be using Sentropy’s offerings along with the chat platform’s existing tools. The software organization’s leadership group will also be utilized to further improve moderation.

The move is seen as a great move that is expected to minimize toxic, harassment, and hate content on the platform, while also offering a business advantage. In the past, Discord was a haven for far-right groups associated with real-world violence.

Sentropy CEO John Redgrave believes that principle should be at the forefront of the priorities when talking about this deal.

He said, “T&S tech and processes should not be used as a competitive advantage. We all deserve digital and physical safety, and moderates deserve better tooling to help them do one of the hardest jobs online more effectively and with fewer harmful impacts.”

The communications platform notable took action against hateful and harassing content after the Unite the Right protest in Charlottesville. It also started removing white supremacist and neo-Nazi groups from its site in February 2018.

According to NME, the company has removed more than 2,000 extremist communities just in 2020. It also noted that 37.3% of the reports the company received from users have something to do with harassment.

Sentropy, which was quietly launched last year, started with an AI program that can detect, track, and delete abusive and hate content on online platforms.

Regarding its merging with Discord, Redgrave noted in a blog that Sentropy is “joining Discord to continue fighting against hate and abuse on the internet.”

He also believed that the two companies share a vision of the future of online social interaction and that the agreement will help bring that into reality.