Prior to the said announcement, The Guardian reveals that such activity was kept by the tech giant by default on its system indefinitely in order to provide customized services to its users. 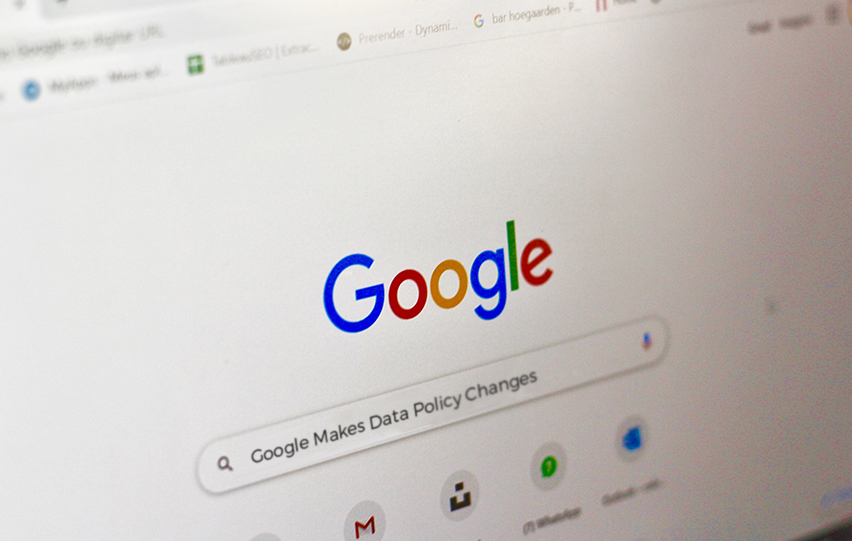 Following the policy changes, Google will no longer store relevant data information within its system. Specifically, users who have previously allowed themselves to have their locations tracked will now enjoy a shorter ‘lock-in’ period of 18 months, after which the data will be deleted.

Besides location history, the same practice will be other areas of concern., such as YouTube activity, as well as search and voice activity information after three or 18 months.

Moreover, the company’s newest updates allow its users to gain easier and hassle-free access to incognito mode on a number of apps. Under Google or Google Chrome, the app won’t store cookies or site data, as well as users’ search history.

In addition, Google Maps will no longer keep a history of people’s location when being used in incognito mode. According to CNBC, a  new update or feature will come to iPhones on Wednesday that will allow users to simply press their profile picture and it will turn to incognito mode.

The feature will come at a later date for Android users, reports CNBC.

The last key feature that the team at Google has added is its proactive privacy controls. Based on its blog post, the system will be extending proactive recommendations as well as tips to help users manage their account and privacy settings.

In the blog post, Pichai wrote, “As we design our products, we focus on three important principles. Keeping your information safe, treating it responsibly, and putting you in control.”

Despite these changes, The Guardian brings individuals’ attention to the company’s use of information. While the tech giant may have managed to reassure the public with its newest practices and policies, it also continues to enjoy unregulated data gathering practices.

In a statement to The Guardian, product manager David Monsees said, “This is something we’ve been doing for a long time. We know that information makes our products helpful. Our intention is to only keep the information for as long as it’s helpful and useful to you.”