Microsoft today released a patch for an issue with Windows 10 that caused boot problems and BSODs. According to Microsoft the culprit was a ‘publishing problem’ with two security updates that were released last Tuesday. 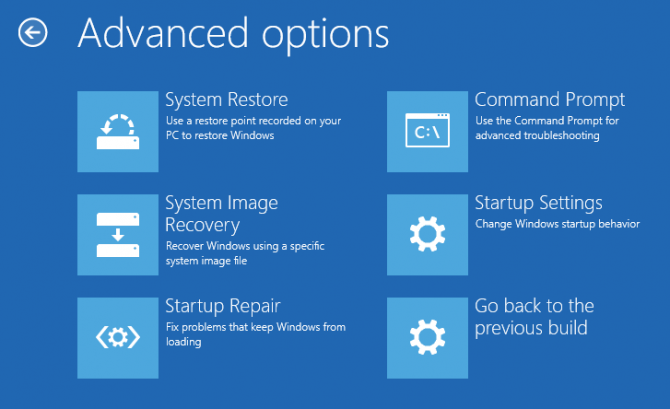 The first users started to complain about the issue Wednesday but Microsoft didn’t respond to them until today. Now the company admits it’s aware of the issues and published a page on its website with information on how to resolve the them.

Microsoft doesn’t provide any details on what went wrong other than that it was a ‘publishing issue’.

Affected users can find information on how to solve the issue on Microsoft’s website.  There are three possible ways on how the issue can be resolved. One method involves simply re-scanning for updates, the other two are a lot more work. If the computer still boots an administrator has to run a script provided by Microsoft.

In case the computer doesn’t boot anymore, the solution includes resorting to the Automatic Repair feature of Windows 10 and following multiple steps to remove the faulty updates or going back to a System Restore point.