New speech recognition software from Microsoft is able to recognize words just as good as humans, researchers from the software giant write in a report. The system is able to transcript a conversation between two humans while making less mistakes than a human would do. 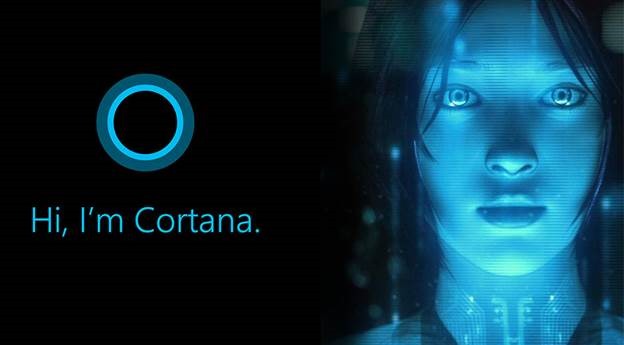 The speech recognition software uses a neural network to make connections between words in order to reduce the number of errors. Several computers were coupled to have sufficient computing power for the recognition of words, sentences and conversations between multiple persons.

Microsoft calls the system a ‘historical achievement’ but stresses that the computer still make mistakes. Specific words in fast spoken sentences are still transcribed wrongly. However, also humans make mistakes. The reason Microsoft is able to state the new speech recognition is as good as humans is because the researchers use a specific set of conversations.

The used set is is called NIST 2000 and contains many telephone conversations. These have been transcribed by professionally trained humans which performed the transcription with a certain error rate. Today’s news is that Microsoft’s system made less errors in transcribing than these humans.

Microsoft hopes to use the speech recognition software for its virtual assistant Cortana and it should also help in improving accessibility features for blind people.