Mental wellness audio platform Mindset successfully raised $8.7 million in its seed funding round. The company announced its official launch on Wednesday, August 25, 2021, after its beta launch. It first launched the minimum viable product earlier in February this year and gained traction by May.

Mindset is a mental wellness audio platform that features the personal stories and life lessons of artists and celebrities. It is a platform that is designed to bring these artists closer to their fans and let their supporters know them on a more intimate level. These stories are known as Mindset Collections. 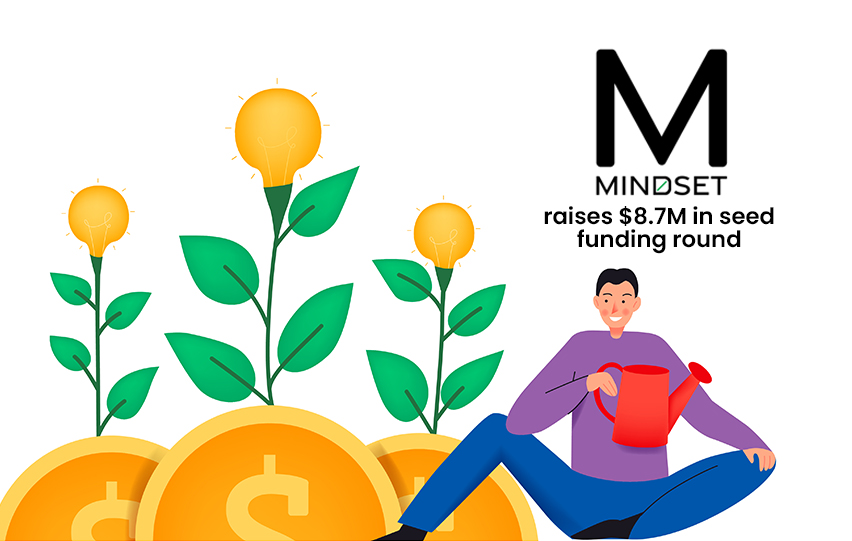 The stories shared by these recording artists are co-produced and narrated by them as well, bringing a unique perspective to the audio format, especially when coupled with anecdotes and interviews from family and friends of the artist in question, states the press release.

Tech Crunch states that the collections each have 10 episodes, with each episode lasting anywhere from 10 to 20 minutes. Besides this, the app also comes with Boosters, which are motivational and bedtime anecdotes that last for around five minutes.

Of the company’s aim, chief executive officer and co-founder Brian Nam said, “Mindset was developed with the goal of normalizing meaningful and vulnerable conversations around life and the human experience.”

Following its seed funding round, Tech Crunch reveals that Mindset will be allocating its fresh funding towards hiring more people to join their company. Moreover, the audio platform also seeks to double down on content creation as well as product development for its company.

There are four audio collections under its current audio format. These include the likes of Mindset co-founder Eric Nam and Kpop artists such as Tablo, BM, and Jae.

The company is slated to officially launch its app on September 14, 2021, with audio collections from artists or celebrities being unveiled every two weeks.