Roblox, an online game platform, has revealed its plan of incorporating voice chat into its primary service. The company said it will first invite trusted developers to examine how audio based on proximity may be integrated into the system.

Via the live voice chat using spatial audio, users will be able to communicate with other players around. The new feature is an extension of the text chat. Also, users can converse freely with others they encounter rather than text bubbles on the avatar’s head visible to players nearby.

Manuel Bronstein, Chief Product Officer of Roblox, said that considering the future of metaverse communication, they believe it should be natural and comparable to how people communicate in reality. It can also surpass some real-world limits imposed by “physics and space”. 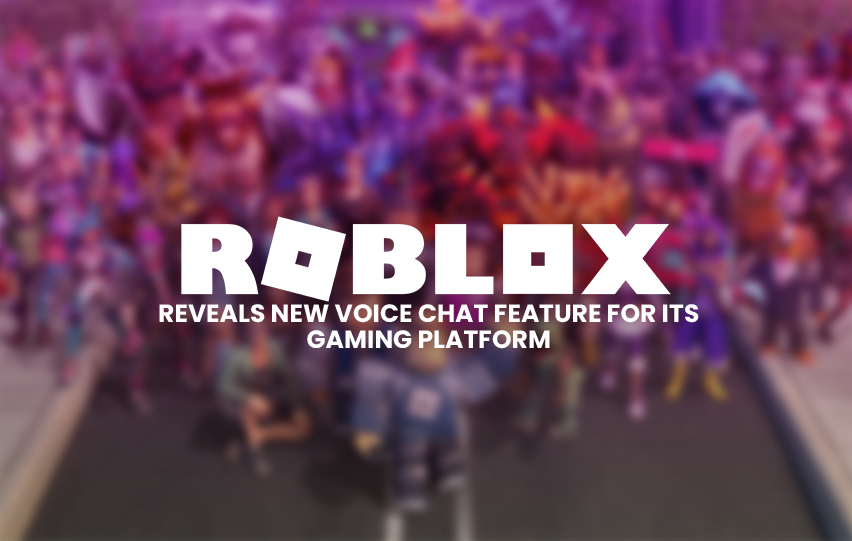 In a custom-built community area, Roblox is welcoming 5000 developers who are 13 years old and above as the initial batch to check out the new voice chat features.

Roblox added several areas and functions for users to hang out and communicate. Users can learn from the developed code, so they may incorporate it into their experiences and switch it on afterward.

Moreover, users may mute, block and report other players, similar to in any social media platform. This function can help users to have a more comfortable experience in the game.

Roblox also provides options for parents to enable age-appropriate activities, as well as toggle switches for features like text messaging. Parents can also turn off voice chat entirely if it ever reaches the children. It is in consideration that the game’s dominant user population is children below 13 years old.

Roblox, according to Bronstein, will take this approach gradually, putting additional security and moderation measures as it progresses.

The voice chat release will be slow, beginning with a select group of developers. Then it will eventually spread outside as the platform gains confidence in its ability to establish a secure setting using its technologies.

Although the platform’s player community is mostly children under the age of 13, it also attracts a significant number of older children and young adults. As per the company, half of its users are 14 years old and above, with the 17 to 24 years old age group having the fastest increase.

The gaming company is recently gaining new users. However, since its main players are maturing, Roblox recognizes that it must develop with them.