The United States Space Force (USSF) signed a contract with blockchain company Xage Security to develop a data security system, said Space News. The firm will be working with the US Air Force Research Lab under a $743,000 contract.

With this partnership, Xage will be working with the USSF, a military branch of the Department of Air Force, to create secure connections between military and civilian satellites, as well as ground stations. The goal is to establish tamper-proof networks for each point.

Xage CEO Duncan Greatwood told Space News that the company’s work with the USSF will be similar to its project with the oil and gas industry in which it provided the technology to make sure that all oil pads are part of the network but are running independently. 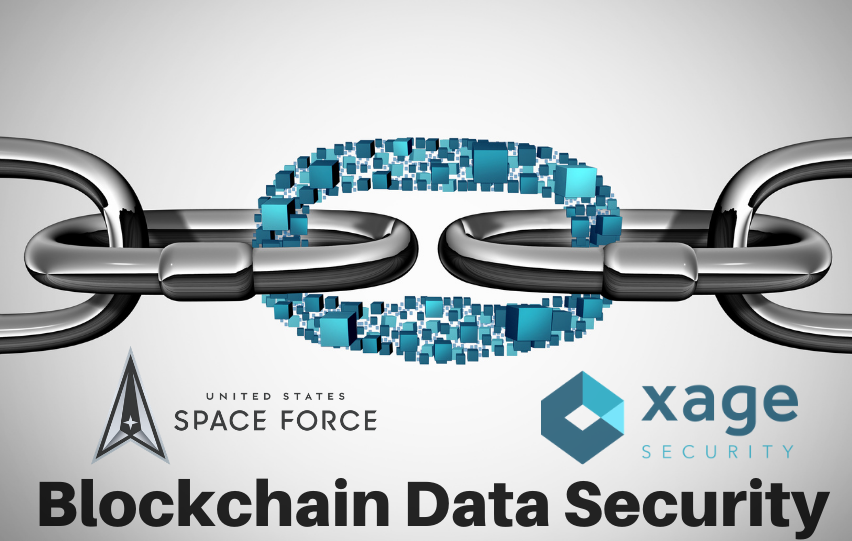 For the contract with Space Force, Xage will be using its Security Fabric product, a series of software put together for efficient and secure communication with each other.

It uses blockchain technology for access authentication for every node within the network. This is a secure way to guarantee the reliability of the data transferred and the efficiency of the transfer.

Greatwood explained, “Each element in the space network has to be able to make security decisions.” The satellites are expected to effectively decide which satellite to open communications with and which to block.

A press release by Xage revealed that the Space Force is seeking a system that can verify parties and people who access its systems.

The USSF also needs a safeguard in the event that ground equipment goes offline to ensure that satellites will continue operations, said the International Business Times.

For ground stations, the system will help verify the authenticity of the data downlinked from the satellite to the station. This is expected to aid in eliminating the possibility of obtaining tampered files, data, and images.

Regarding the contract, Greatwood said, “The ultimate goal here is to be able to bring this level of protection to space because you will get improvements in operational capabilities and also pretty significant cyber-risk reduction once no single point can be hacked to gain access the network.”

The partnership is part of AFWERX’s Small Business Innovation Research (SBIR) project. AFWERX is the United States Air Force organization for innovation. The International Business Times said that this is Xage’s second contract with the Air Force.