Popular hacking website WeLeakInfo has leaked thousands of buyer information online after a database containing over 24,000 customer data has been found online. Following the discovery of the ZIP archive, the forum user is now selling the information of buyers on the internet.

WeLeakInfo is a popular criminal data breach website that sold stolen personal details of users from compromised or hacked websites.

According to Krebson Security, over the past few years, the site has sold and indexed information from more than 10,000 cybersecurity attacks. In total, the news site states that it has collected over 12 million records, including the personally identifiable information (PII) of users. 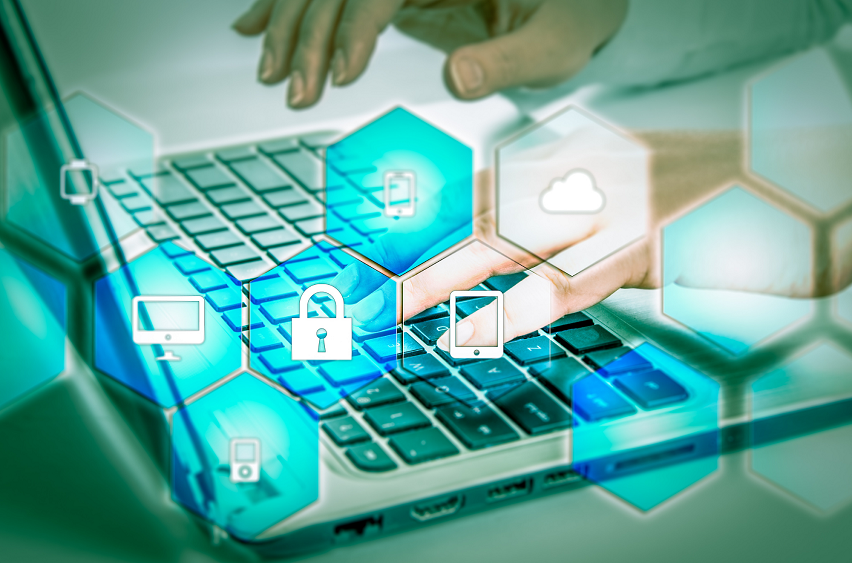 In January of 2020, Tech Nadu revealed that the Federal Bureau of Investigation (FBI) seized the WeLeakInfo website. By December of the same year, 21 buyers who bought personal details have been arrested in the United Kingdom.

The forum user who went by the handle, “pompompurin,” has reportedly taken charge of the ZIP archive is now selling the highly sensitive information of buyers and customers on the website. Among the compromised information include the full names of individuals, their email addresses, their physical addresses, and phone numbers.

Apart from the aforementioned, the sale also includes some financial-related information. These include partial credit card data, the amount and currencies paid for the said stolen data, dates of transaction and Stripe reference numbers, as well as screenshots of a stripe.com account that received more than £100,000, reveals Tech Nadu.

Based on the report released by Tech Nadu, the reason why Stripe-related payments are found on the database was that WeLeakInfo was accepting payments via the said platform. While the hacking website also accepted payments via BTC or PayPal, customers who used these to purchase information are safe.

The forum user is currently selling each of the said details for $2 in cryptocurrency. Tech Radar states that the seller claims that the FBI failed to update or renew the WeLeakInfo domain. This may have stemmed from the fact the popular hacking website used a different domain for processing payments of buyers.

In a statement by the threat actor pompompurin, it said that “Long story short: FBI let one of weleakinfo’s domains expire that they used for emails/payments. I registered that domain, & was able to reset the stripe.com account & get all the Data.”

Given that the information of buyers has been found on the archive, Tech Radar states that authorities may leverage the said data for capturing cybercriminals and customers alike.