Plextor’s SCSI CD-recorders have, by many people, always been regarded as some of the best CD-recorders ever manufactured. Unfortunately for many people Plextor had decided to stop production of their SCSI models and the latest Plextor SCSI drive that was released was the popular PlexWriter 12/10/32S drive. As you can perhaps imagine it was quite a shock when last year in October, Plextor announced that they would release a new SCSI CD-recorder again.

But what’s the deal with SCSI (pronounced as ‘skuzzy’ which stands for Small Computer System Interface)? Nowadays CD-recorders are all built to be used with the standard IDE (Integrated Drive Electronics) interface and SCSI has become a bit outdated. However many people who have used a CD-recorder with the SCSI interface will almost always claim that the SCSI interface is superior to IDE when it comes to performance and stability.

As said this nowadays isn’t really the case anymore. It’s true that a CD-recorder with an IDE interface can put more stress on your computer than a CD-recorder with a SCSI interface but the current computers are more than fast enough to handle this. Still there are quite a lot of people who would prefer SCSI over IDE anytime and Plextor has now recognized this group with the release of their latest PlexWriter 40/12/40S drive.

In this review of the Plextor PX-W4012S we’ll see how well the drive performs. Is the SCSI interface really more stable and reliable than the IDE interface as some people always claim? Does this latest Plextor live up to the standards that we’re used from Plextor? Read on to find out!

As you can see the Plextor PX-W4012S was hooked up to the Adaptec SCSI controller and identifies itself as “PLEXTOR CD-R PX-W4012S1.01” in which the 1.01 stands for the firmware version the drive has installed. Autorun was disabled for every device.

The Windows XP Professional operating system is installed on our test machine. We’ll be using the following software to perform the various tests: 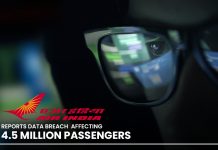 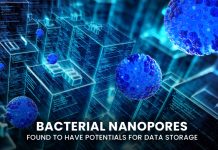 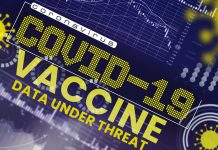 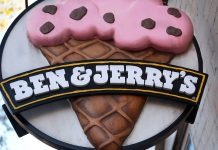 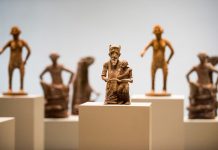 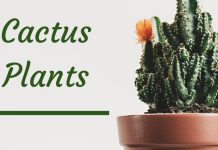 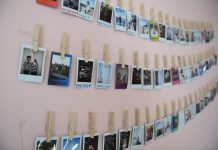 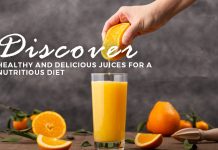 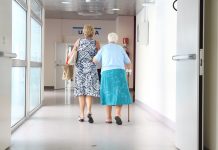