In 2012 I tested the ADATA SP900 SSD and
back then almost every drive had the SandForce controller. Moving on to 2016,
and things have evolved a lot. Not only have we more options on the controller
of the SSD but we also have moved forward with NAND technology, from SLC to
MLC, to TLC, and now to 3D NAND.

ADATA’s Ultimate SU800 SSD uses a Silicon
Motion controller with the latest 3D NAND, and  ADATA has sent me the 256GB SSD
to test. So let’s find out what this SSD can do, but before I start this review
you might want to take a look at the ADATA website to find out about their
products and their history, you can do that simply by clicking the link here.

So let’s start this review by taking a look
at the packaging and its contents, before moving on to some testing.

As always I will start by taking a look at
the package and the contents that are included with the ADATA Ultimate SU800
256GB SSD. We’ll start with the package. Here is a quick look at the drive, and its
contents. 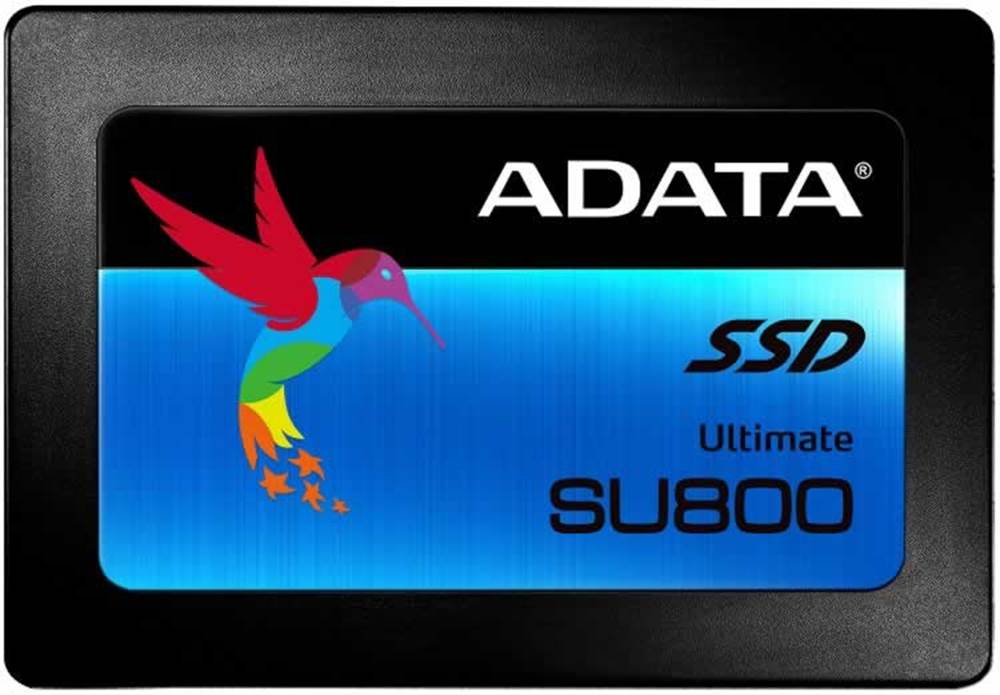 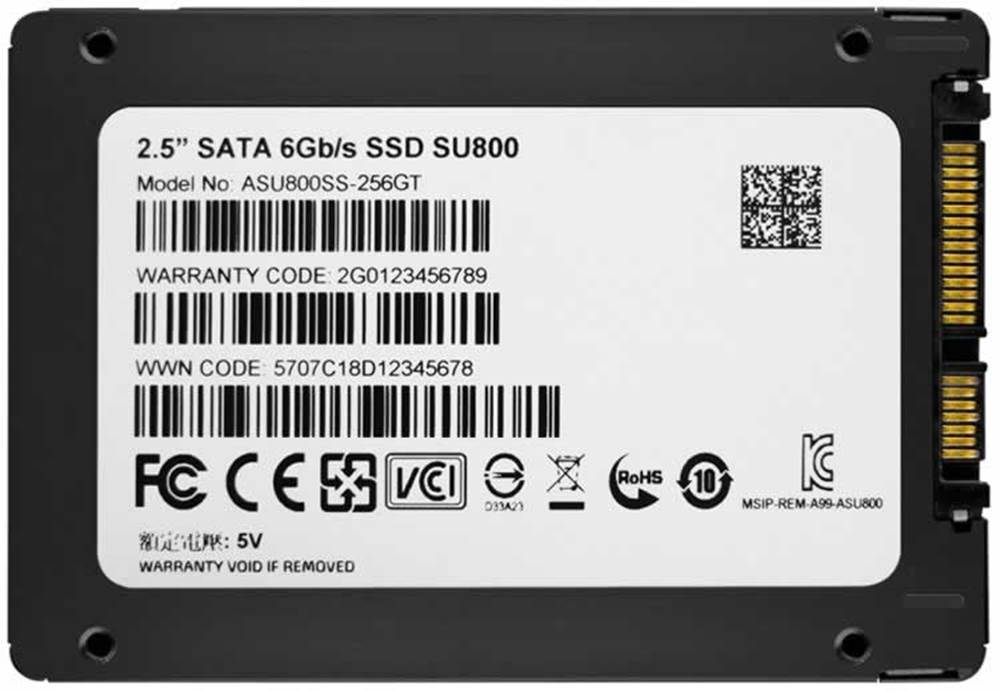 The rear of the ADATA SU800 256GB SSD. At
this point I need to say that the housing of the drive is made out of plastic,
so some cost saving here, but the overall quality is good. 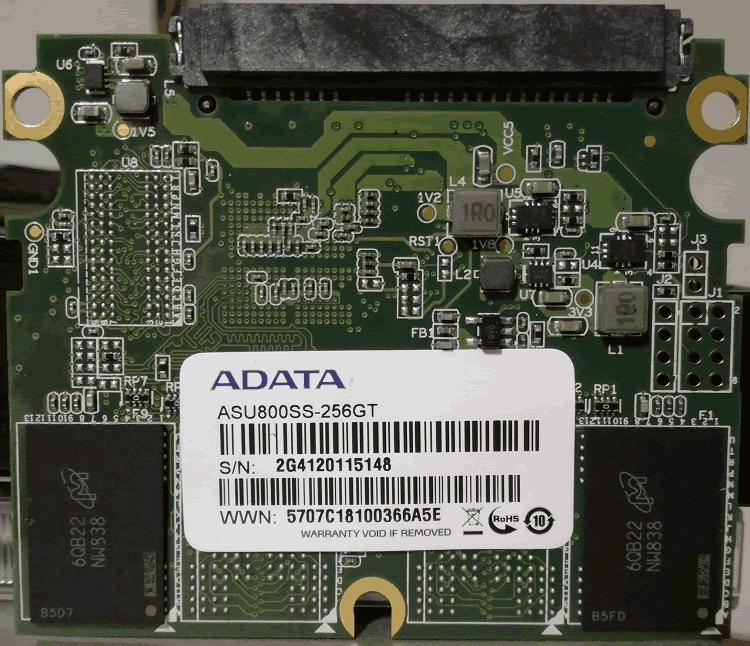 Here is a quick look inside the ADATA SU800
256GB SSD, and on this side we can see the two Micron 3D NAND chips that are
used. On the other side of the PCB we find
another 3D NAND from Micron, a NANYA memory chip, and the Silicon Motion
controller. 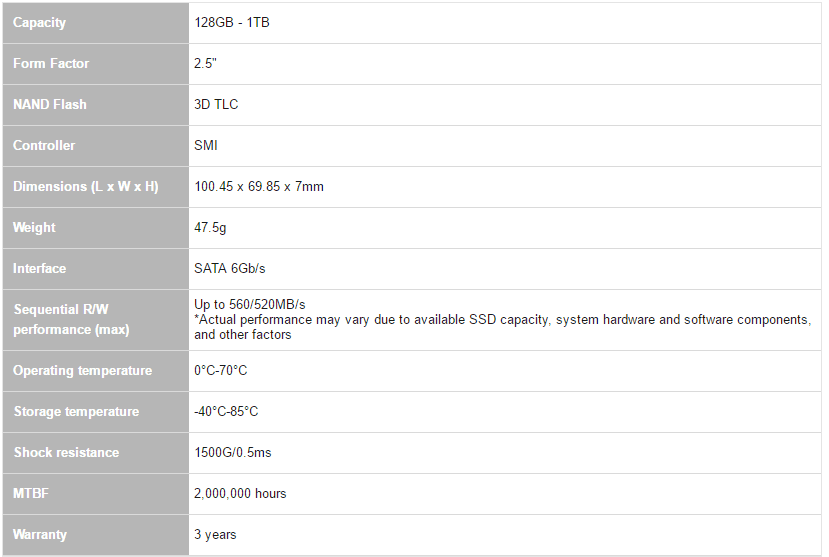 We can see that the ADATA Ultimate SU800
SSD is available in capacities from 128GB up to 1TB, it comes with a three year
warranty and an MTBF of 2,000,000 hours. Also the read speed is up to 560MB/Sec
and the write speed can reach a maximum of 520MB/Sec (these figures will differ
depending on the capacity). In
the above screenshot we can see all the available info for the ADATA SU800 256GB
SSD.

Let’s head to the next page where we
take a look at our testing methods and the review PC.