There comes a time when your
hard drive
start to warn you that it is about to fail, and if the drive is almost
seven
years old you might be okay with that, but at least you know that the
drive has
had a useful lifespan. However sometimes things don’t go as planned,
and you
might have a hard drive that is almost seven years old but less than
1600 hours
use. Everything gets more complicated when that drive spent most of its
life
sitting idle, so it’s time to update and try to save any data that you
can from
that dying drive. I went out therefore and start looking for a new
drive. I
didn’t want to spend too much money on a hard drive, as I would prefer
to spend
it on a monitor or a new graphics card, so the drive needed to be
affordable,
and it was also required to have similar capacity to the previous
drive. For me
therefore, the best value to performance appeared to be the Seagate
Barracuda
2TB, so I went and purchased this hard drive.

So let’s start this review by
taking a quick
look at the packaging and its contents, followed by some benchmarks.

As always, I will start this
review by
taking a quick look at the package and the contents that are included,
but in
this case there isn’t anything to show, only the hard drive. 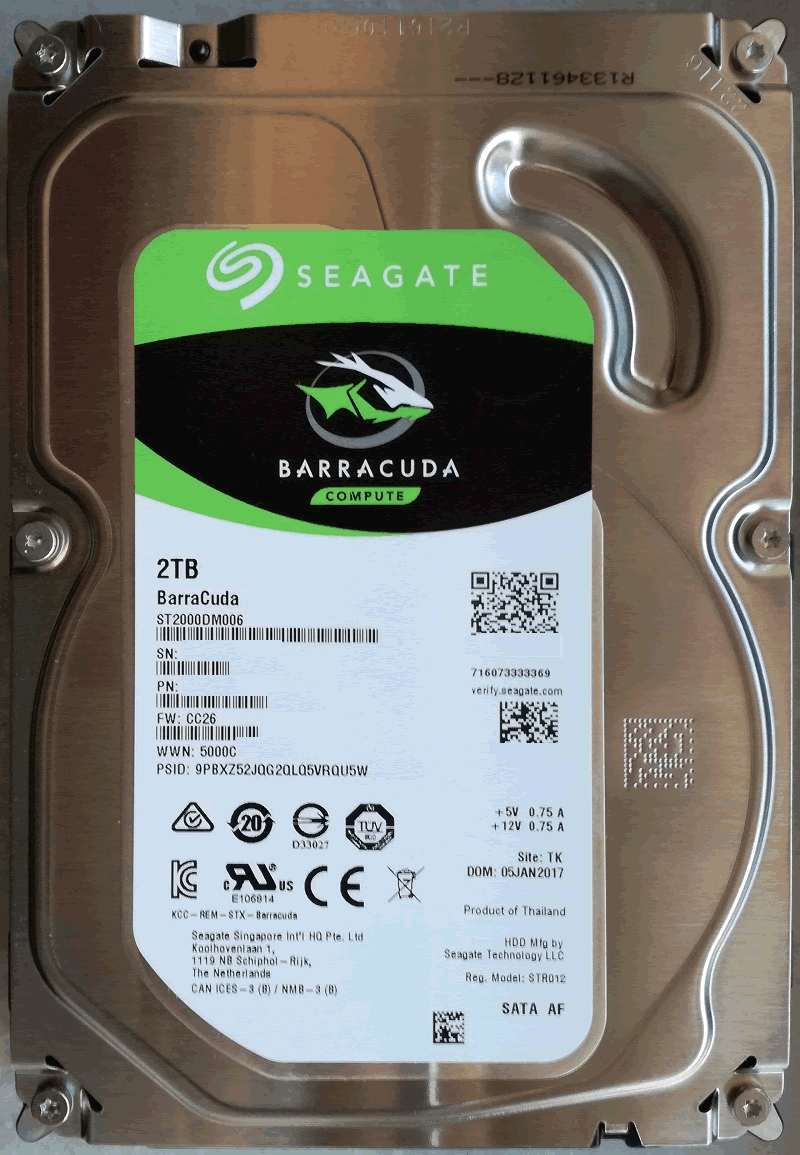 Here is a look at the front of
the Seagate
Barracuda HDD. 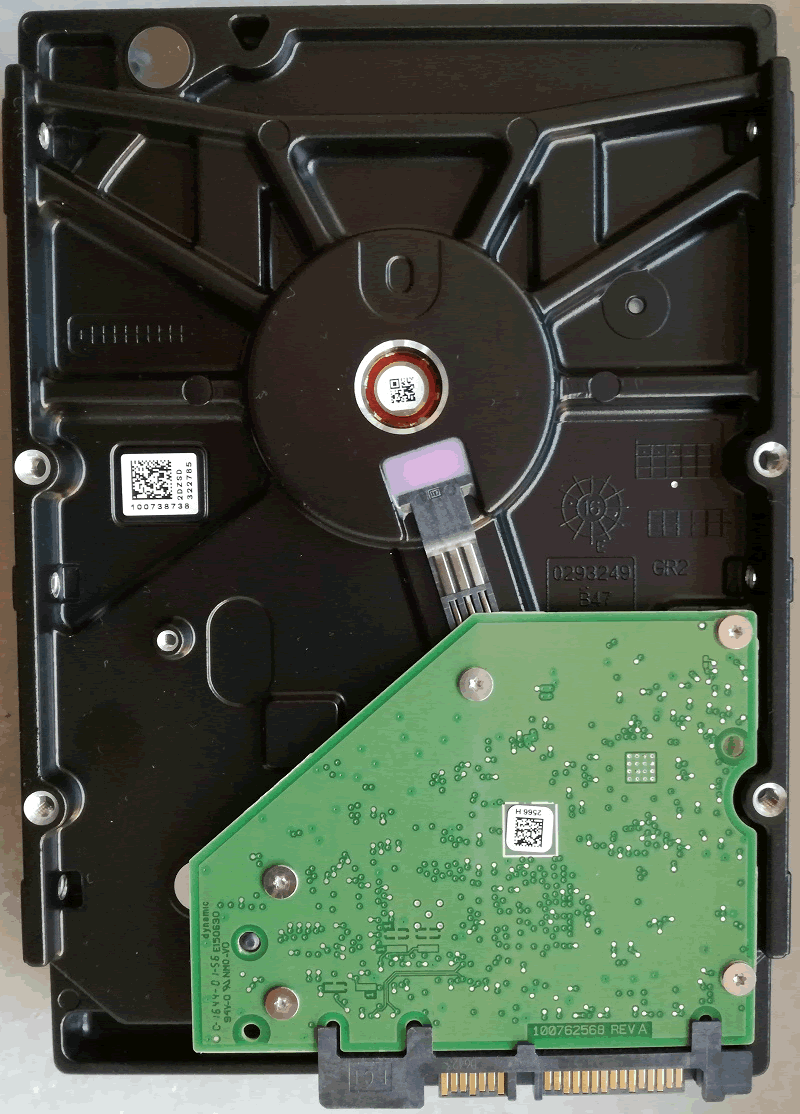 Also the rear of the hard drive. 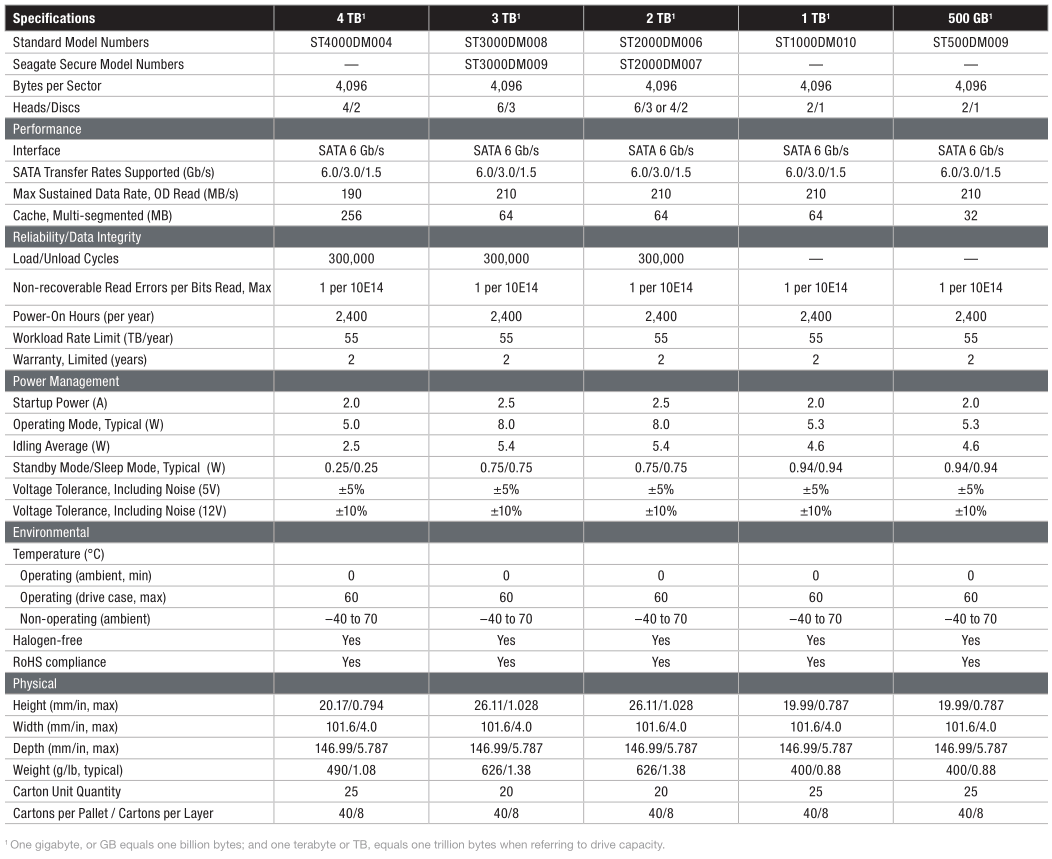 The specifications of the
Seagate Barracuda
hard drive as can be found in this PDF. 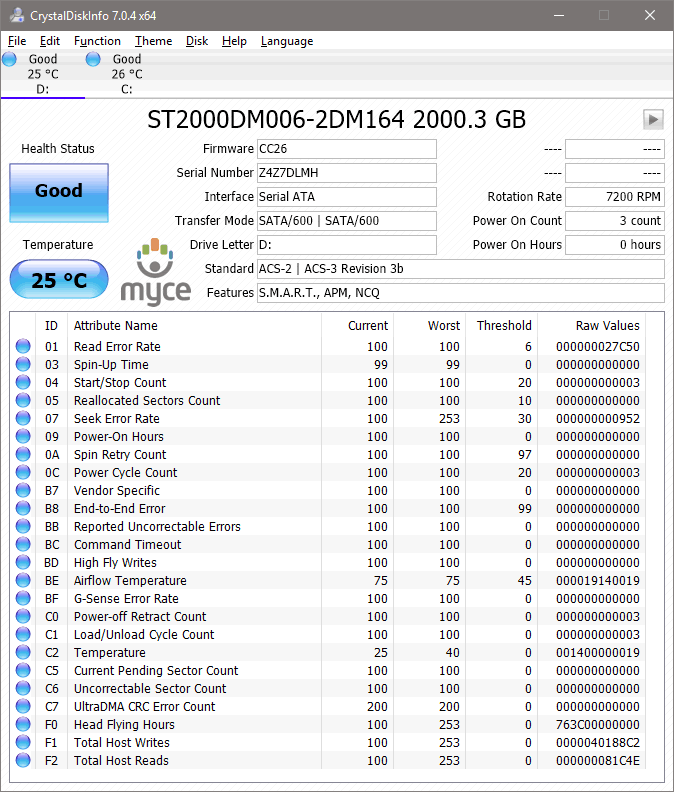 In
the above screenshot we can see all the available info for the Seagate
Barracuda 2TB HDD.

Let’s head to the next page
where we
take a look at our testing methods and the review PC.