Battle royale games have picked up a lot of steam in the recent past. With games like PUBG, Fortnite, Call of Duty, and others gaining popularity, it’s a no-brainer to think that battle royale is probably one of the favorite genres of games.

Imagine if you could add some science fiction characteristics to the game. Well, fortunately for you we have one such game already in place.

Omega Legends is a new game where players can play in diverse modes in futuristic environments. Give this article a read to learn all about how to download and play Omega Legends!

Omega Legends is the new sci-fi battle royale shooter, that is set in the near future where it is the survival of the fittest.

To win the game, you have to choose a Hero, take advantage of their incredible abilities, weapons, and advanced equipment to defeat an enemy or competition.

Some unique elements and features set this game apart from the already popular ones.

The most important and remarkable feature of the game lies in the choice. Every player can choose a character class or legends they want to use to fight it till the end.

The Omega Legend battlefield is full of surprises and exciting features. Here’s a detailed look at some of the intriguing features you may encounter as you delve into the world of gameplay.

The Omega Legends heroes are powerful and can dominate a battlefield at any given point provided the player uses the character abilities to their maximum at the right time.

Every weapon and equipment used in the game is diverse, and each of them has got their unique abilities.

Continuous optimization helps the game works seamlessly on all devices. Plus, the anti-fraud system and policies concerning not selling weapons to make it a fair game.

How to Play Omega Legends

To defeat your enemies, players need to control the recoil of the guns and hit their competitors with the most number of bullets. Aiming right to the head of the character plays a vital role for the players to win.

Also, if you’re on the move, knowledge of the map and what weapons go the best with every terrain also gets you wins. Omega Legends has four game modes.

In the first mode, you can start the game by hitting the “Play” button with the objective to eliminate the most number of enemies before the time ends runs out to be the winner.

This game also includes survivor mode, where you have to stay safe, fight, eliminate, and survive until the end.

While in the case of the other two modes, you can either play solo or with a group of friends.

Omega Legends also hold special modes that are only available on certain days of the week. These game modes can be either Playoffs, confidential operations, or Lightning Wheels.

If you are looking to download and play Omega Legends, then you can download the game on the Google Play Store.

Just go to the Google Play Store app on your Android mobile device to begin downloading and installing.

Omega Legends is easy to install and an exciting game to play either solo or with teams. So, just install it and play your heart out.

Make sure to consider these useful strategies if you are interested in the game. 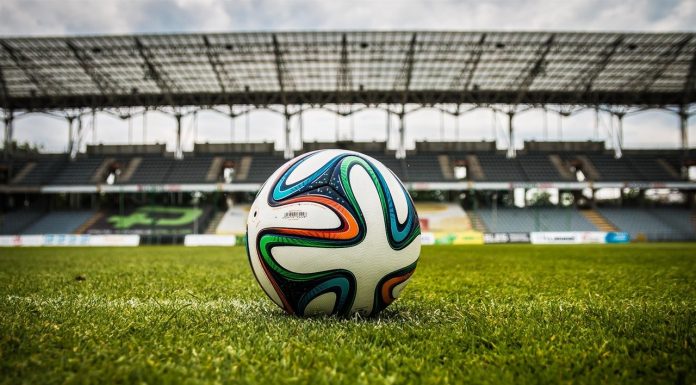 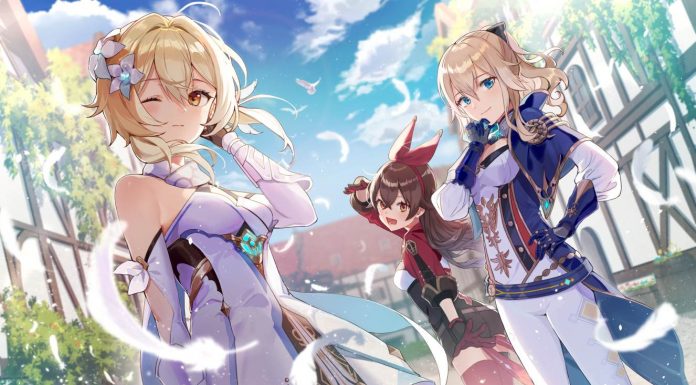 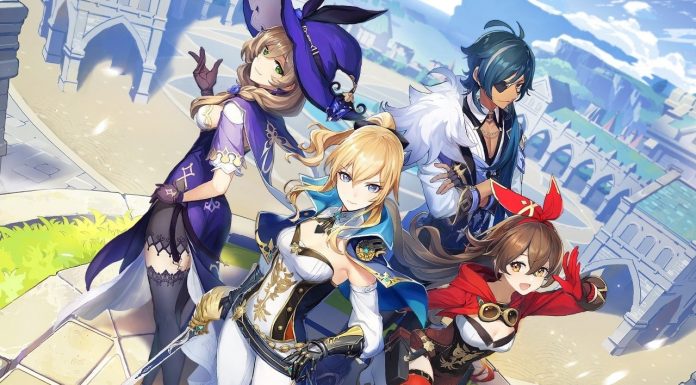 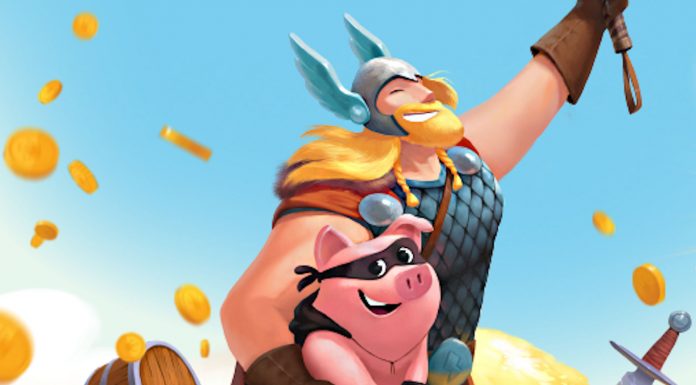 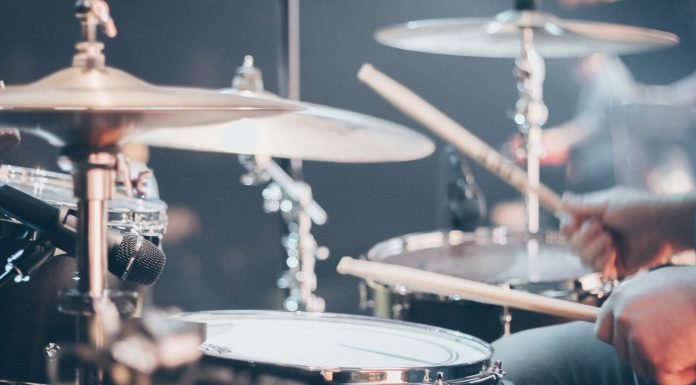 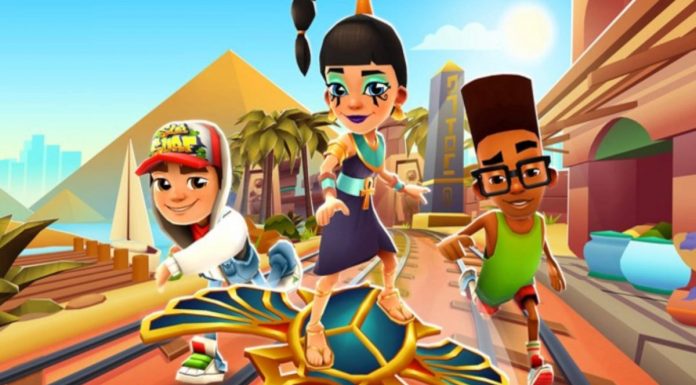 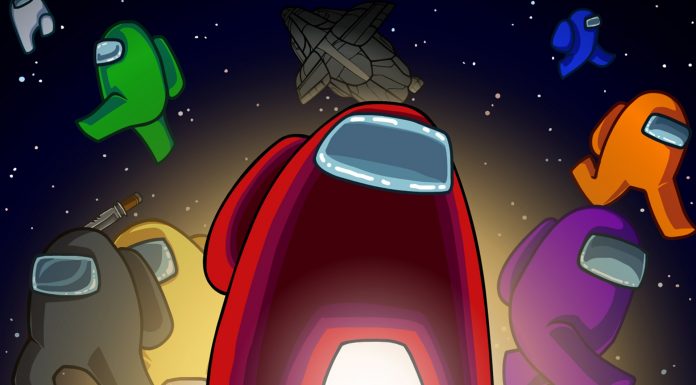 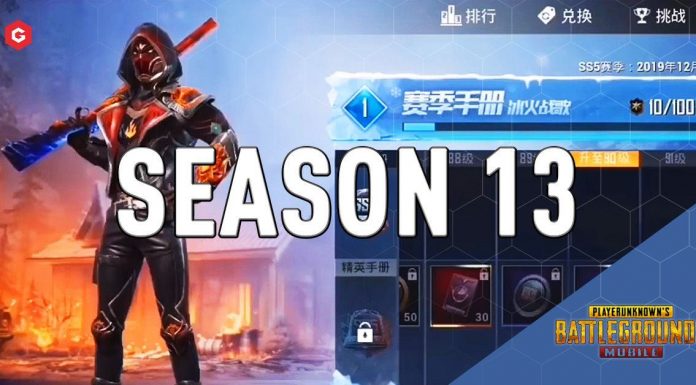 Learn How to Earn UC in PUBG Mobile – Season 13

The most popular “battle royale” game is PLAYERUNKNOWN’S BATTLEGROUND. With more than 70 million copies sold and over 500 million downloads, it has already earned its place among numerous classics.PUBG is sure to give you an immersive multiplayer experience that you probably won’t find anywhere else. The only goal...