While many people are commenting on Windows 8 and bashing the new Metro Graphical User Interface (GUI), I think it’s time to put things in perspective. Yes, Microsoft is trying to force it upon us, and they have their reasons.

I remember when I saw Bill Gates’ keynote during CES 2006.  I was incredibly impressed; Bill showed how he could exchange data between his phone, desktop computer and a Surface table. Putting a business card on the table would make it available on the other devices. And I think Microsoft is still living that dream, while our world has become a bit more complicated.

Consumer Operating Systems such as Windows historically have been used primarily on desktop computers and laptops; however, the full experience has recently begun trickling down to mobile phones, consoles, tablets, and beyond. Nearly every electronic device could have a more interactive OS, and we currently see this reaching TVs and cars. There is no reason it would stop from there.
Microsoft wants to be everywhere. Microsoft is already on the desktop, console, laptop, tablet, mobile phone and it also has an OS for your car you can imagine, the possibilities are endless. With this, you can imagine how the possibilities are endless. This is where the Metro GUI comes in.

Metro, the GUI for everything

Controlling the majority of the devices will be much easier when there is no need to have a mouse or keyboard attached; more direct control of a device via a touchscreen is increasingly becoming the most convenient way for input.

There is no reason for a laundry machine to not come equipped with an OS that can be controlled using a touchscreen, except that it would be more expensive. But that’s probably a matter of time.

Using the Metro interface, you could control your laundry machine, and then control your refrigerator with the same interface—possibly with connectivity between the two. The live tiles could show you the status of your laundry, tell you how far in the process it is, display how hot the water is, notify you of when the cycle is finished, etc. It could also be used to select the temperature and the fabric with touch. Should the machine not have its own touchscreen but be equipped with a digital display and buttons, it could be connected through your phone or tablet, from which you would control it with all aforementioned benefits of a touchscreen device.

Metro works well for this. The Live tiles give you the information, which is especially convenient if you have multiple devices connected and are able to control all of them from one central touch-enabled display. Also, in your car, you could be using a touchscreen to control the radio, the heating, navigation etc. etc. The same interface scales well and will be familiar enough to work with ease. It also works with consoles—as we’ve seen on the Xbox 360—and of course on mobile phones & the now defunct Zune media players, where Metro and Live tiles debuted.

This is where Microsoft is heading for with Metro. It wants to provide an interoperable system, where you can have all your data available on any Windows device. If it’s on any of your Windows device, you are able to see it, change it and control it.

Imagine how the world would look if Microsoft was able to pull it off? Think about having Windows on your TV, from which you could see how cold your freezer is, see how far the laundry machine is with your wash, and even start the A/C of your car when it’s hot or cold outside. Furthermore, you could see which calls you missed on your phone when you can’t find it (or aren’t near it), possibly locating the phone if it’s been buried in the couch cushions, and let’s not forget, with this all you would still be able to watch and record your favorite TV shows.

Does the same apply to Android? Google thinks so…

But of course there are others, who seem to be heading the same way. Google also seems to be interested in such a solution, where its Android OS would become available on more devices. Google is already on its way to the TV with its set top boxes. More interestingly, during CES 2012, Eric Schmidt, executive chairman of Google, already announced that Android could become available for refrigerators. While this might not be obvious, trend forecasters have already been predicting for years that in the future your fridge will be able to tell you what it has in stock, and could even order things that are (nearly) out of stock.

Google is following the same approach as Microsoft, wherein Android could become an Operating System that will be everywhere. Android in cars? Maybe it hasn’t appeared as such yet in the news, but we’ve seen already a lot of stories appear on Google developing cars that can drive themselves, so Google is at least doing something with cars already.

Google is also not really present yet on desktops, though it is making a conscious effort. The company’s Chrome OS should have become a Windows competitor, but it has yet to gain momentum. Chrome OS should allow low cost devices to run browser based applications, which is a trend that Microsoft also seems to embrace as their latest Office 365 products prove.

Still, if Google wants to conquer the desktop, it doesn’t really need Chrome. There is another OS making its way to more and more desktop machines: Ubuntu. This Linux flavor, backed by Internet millionaire Mark Shuttleworth isn’t unknown to Google. Within its own offices, Google is using a variant of Ubuntu called Goobuntu. According to Google, thousands of its employees are using it, so it wouldn’t be surprising if this OS spread outside of Google; all it takes are a couple of OEMs willing to put it on the systems they ship to consumers. Plus, given that Android is based on Linux, interoperability shouldn’t be an issue there

Android on consoles? In the works! That leaves one big other player, Apple.

How Apple is different

Usually Apple remains very secretive about where they are up to and do a very good job in keeping it that way.  Apple is on the TV but doesn’t seem to be interested in other devices. That’s likely also because Apple has a different business model.

Where Microsoft and Google develop software and once in a while get involved with hardware manufacturing, their normal way is to release the software and leave it up to hardware partners or retailers to get it out to consumers. Apple works differently. Apple sells hardware with their software installed. It would be unlikely to see Apple laundry machines, cars and refrigerators. Still if other Operating Systems allow you to share information and be interoperable with each other, Apple might need to take a different approach.

In the meantime we can only see where Microsoft and Google are going to take us. One thing is sure: the future looks exiting! But remember that while you may dislike Metro now, it could become a bigger part of your life, where you might start to appreciate it…

Special thanks to Albert for correcting typos, grammar and improving the story… 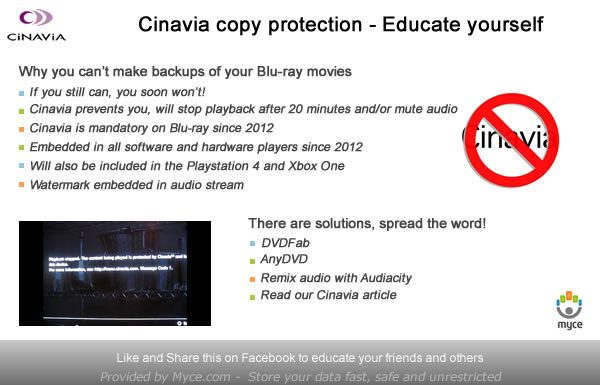 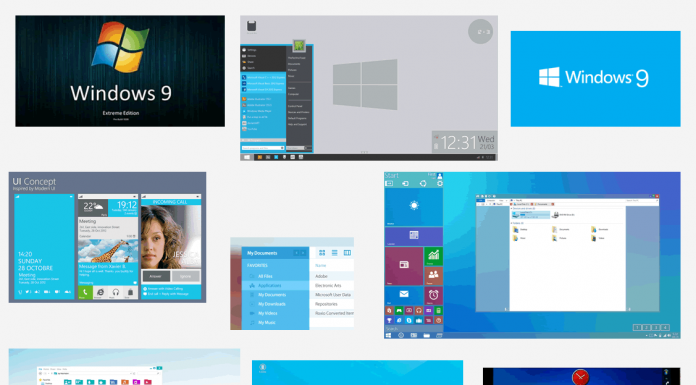