Mozilla today released Firefox 50, a week later than originally planned, because the browser developer wanted to make some last code optimizations. In this version the startup time of the browser should be reduced and some new small features were added. 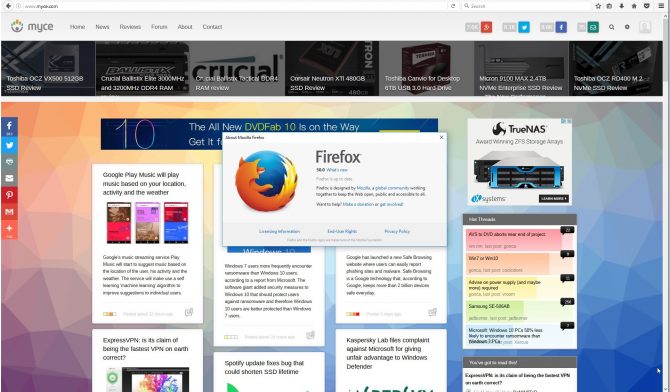 Firefox 50 was initially planned for the 8th of November but was postponed because the Mozilla developers wanted to optimize the code to shorten the time Firefox takes when it starts up the first time. The change mainly affects how installed add-ons are started, due to the new code this should be considerably faster.

You can get the new version through the automatic update feature of Firefox or by downloading it from the Mozilla FTP.