A two-year antitrust probe launched by the Competition Commission of India (CCI) revealed that Google abused its position over Android use against other competing tech firms in the market. The Indian regulator first ordered the probe in 2019 after three people filed a complaint about Google, said Reuters.

In summary, The Times of India said the tech company is guilty of abusing its dominance over Android use and position in the market, as well as denying competitors access to the market. The tech giant is also being accused of limiting the technical and scientific development of goods that are intended for consumers. 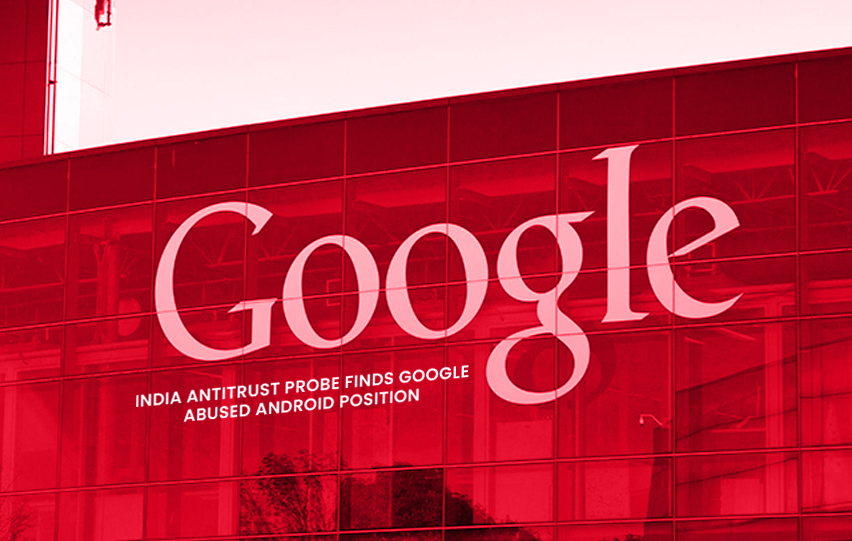 There were various findings in the report released by India’s watchdog. Among these were that Google significantly reduced the capacity of Android manufacturing firms’ to make and market devices that were running on different Android systems, reports Tech Crunch.

In addition, the Indian watchdog also discovered that the tech giant has required Android manufacturers in the country to add pre-installed apps that were from the tech company. Tech Crunch states that this violates the competition law observed in India.

The Times of India revealed that the actions enacted by the tech giant were to ensure its dominance in the field of music via YouTube, through its browser via Google Chrome, the app store via the Google Play Store, and many others.

Moreover, the report found that there were discrepancies and restrictions in the way Google implemented policies surrounding the use of its Play Store. The Indian regulator said that the tech company’s approach was considered “one-sided, ambiguous, vague, biased and arbitrary.”

Following the allegations launched against Google, the company said it looks forward to conversing with the Competition Commission of India, saying that “Android has led to more competition and innovation, not less.”

In response to the probe, Google has reportedly made 24 responses and maintaining that it did not, in any way, hurt the competition in the market, said Reuters. The tech firm can make an appeal over any one of the orders in Indian courts.

If Google is found guilty, the tech company could face fines or even be disallowed to continue its practices in the country based on the competition law observed in India.