Tech giant Microsoft has just filed a patent with the United States’ Patent and Trademark Office (USPTO) that would allow the company to create a chatbot based on a deceased family or friend, reported Tech Times.

Dubbed by some as the “Zombie App,” the patent proposal is described as “Creating a Conversational Chat Bot of a Specific Person.” It is not created exclusively for dead individuals, but this purpose is deemed to be the tech’s best application.

Filed on April 2017 and approved on December 2020, Microsoft seeks to secure the rights for this technology, which is expected to help individuals cope with the loss of a loved one by communicating with artificial intelligence created to mimic the deceased. 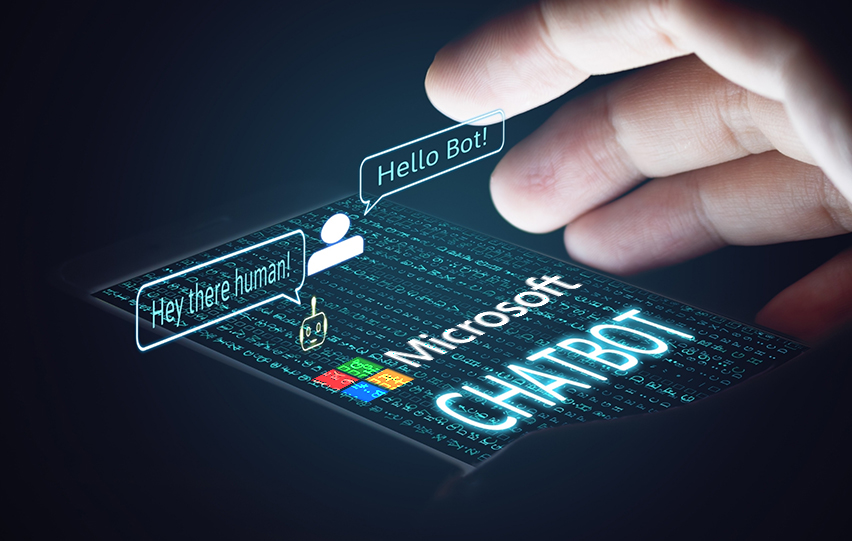 Tech Times forecast that the AI will be studying data from the dead’s conversation history, behavioral patterns, and private and sensitive information. The mode of communication between the AI and the user is through instant messages and virtual communications.

In the patent, Microsoft explained the process of creating the app via flowchart. First, the company receives a request from clients to create an AI-based on a specific person. They then require access to that person’s social data.

According to the patent, “The special index may be used to train a chatbot to converse and interact in the personality of a specific person.”

The company is yet to develop the application for this so-called Zombie App. However, it is safe to assume that communications with the replicated person will be done using a smartphone and a mobile app.

Meanwhile, some have reservations regarding the Zombie App as it can pose various repercussions such as the ones shown in the “Be Right Back” episode of the Netflix series Black Mirror.

Microsoft’s patent may be the first one to use machine learning to create a chatbot based on a specific person. However, other platforms have successfully created AI chatbots trained by users themselves including Replika, Cleverbot, and Real AI.