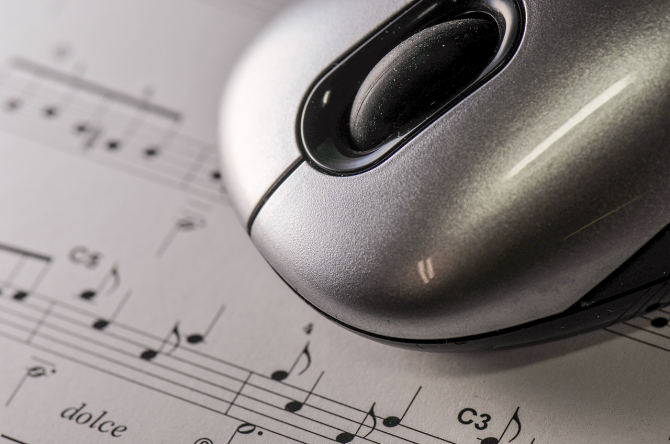 About 15% of all adult internet users and 33% of internet users between 16 and 24 use illegal services to rip streams and online content so they can save them to their hard drive. Usage of stream ripping websites has increased with about 141% between 2014 and 2016.

The report states that in September last year nearly 500,000 times websites to rip content from e.g. Spotify and Youtube were used. Cyberlocker sites like Dropbox and Rapidshare were used nearly 100,000 times during the same timeframe and Bittorrent sites only about 24,000 times.