As Biden called a meeting with big technology companies in a cybersecurity summit last Wednesday, August 25, 2021, more tech giants have pledged to donate billions as the United States gears to bolster its cybersecurity after a series of attacks.

The summit came about after a series of attacks and breaches targeting different businesses in the United States, including that of the Colonial Pipeline, JBS SA, and the Microsoft and SolarWinds Corp. attacks, many of which have been attributed to hacking groups in China and Russia, reports Bloomberg. 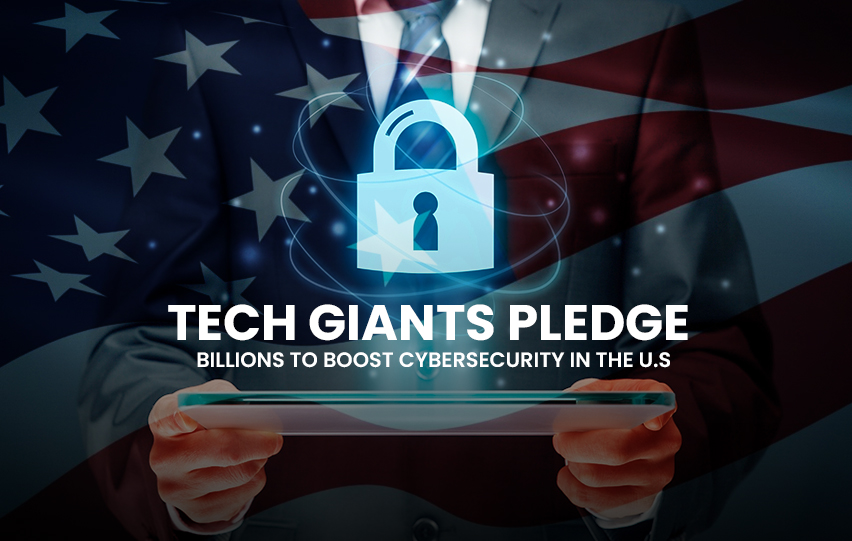 President Biden voiced out his concern, saying “our skilled cybersecurity workforce is not growing fast enough to keep pace,” reports Bloomberg. He also said that the United States lacked trained professionals to provide protection to the country.

“Most of our critical infrastructure is owned and operated by the private sector, and the federal government can’t meet this challenge alone. I’ve invited you all here today because you have the power, the capacity, and the responsibility, I believe, to raise the bar on cybersecurity”, remarked Biden.

Following the meeting with President Biden, Google announced that it will be investing over $10 billion to strengthen the country’s cybersecurity measures. The said amount is slated to be given over the next five years, reports CNBC.

In addition to this, Google also said that through its Career Certificate program, it will be committing to training 100,000 Americans in specialized fields such as IT support and data analytics.

In a statement, Senior Vice President of Global Affairs of Google Kent Walker said, “We welcomed the opportunity to participate in President Biden’s White House Cyber Security Meeting today, and appreciated the chance to share our recommendations to advance this important agenda.”

CNBC also revealed that Microsoft has pledged $20 billion over the next five years. The pledge was announced via a tweet by chief executive officer Satya Nadella, with the company to focus on providing the country with advanced security tools and measures.

Similar to Google’s initiative, CNBC states that IBM has also promised to train and hone the cybersecurity skills of over 150,000 individuals in the next three years. In keeping up with diversification in the workforce, IBM will be partnering with historically Black colleges and universities to make this happen.