The United Kingdom has announced its plans to change its privacy and data protection laws post-Brexit as it aims to double down in promoting trade, innovation, and economic growth in the country on Thursday, August 26, 2021.

Part of the U.K. government’s proposed reforms includes removing cookie pop-ups that track user activity on the Internet and hinder the “enjoyment” of users. In addition to these, the consent requests online can be a thing of the past, reports The Guardian.

Digital minister and culture secretary Oliver Dowden said of these changes, “It means reforming our own data laws so that they’re based on common sense, not box-ticking,” states Reuters. 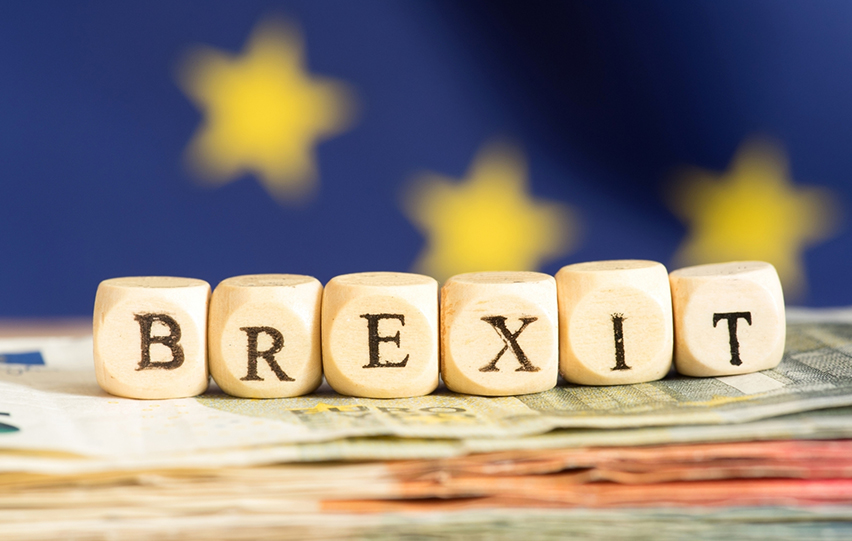 “And it means having the leadership in place at the Information Commissioner’s Office to pursue a new era of data-driven growth and innovation,” continued Dowden.

The change in data sharing laws would reportedly lead to improved scientific and technological development in the country. The Wall Street Journal states that this was included in the proposal laid down by the United Kingdom, citing the public healthcare database allowed researchers to understand and provide treatment against the virus pandemic.

Current New Zealand privacy commissioner John Edwards is favored by the government to take the place of current information commissioner Elizabeth Denham. The Guardian states that Denham will remain in office until October 31, 2021.

“Now that we have left the EU I’m determined to seize the opportunity by developing a world-leading data policy that will deliver a Brexit dividend for individuals and businesses across the UK,” said Dowden.

With the proposed changes in its data privacy and protection laws, ZD Net states that the United Kingdom will be allowed to conduct trade with countries such as the United States, Australia, Singapore, Colombia, the Republic of Korea, and the Dubai International Finance Centre.

The General Data Protection Regulation (GDPR) was introduced by the European Union back in 2018. This will remain to be a part of UK laws despite its Brexit due to the Data Protection Act. The GDPR emphasized the rights of users to hold companies accountable for the personal data they have and collected.

The Guardian shares that there has been heavy criticism of the strict regulations provided by the GDPR, particularly on its use of consent-based permissions.

Reuters states that with the drastic change of regulations regarding privacy and protection, Brussels could put itself against the United Kingdom.

Brussels has reportedly issued a warning that it will cut ties with the United Kingdom over its data-sharing agreement should the new laws pose threats to the privacy of citizens living within the European Union.