Days after the latest Windows 10 update KB4520062, was released, Microsoft began advising businesses and organizations on Thursday, Oct 17, not to install the update as it can break the Windows Defender Advanced Threat Protection (ATP) service.

“After installing the optional non-security update (KB4520062), the Microsoft Defender Advanced Threat Protection (ATP) service might stop running and might fail to send reporting data. You might also receive a 0xc0000409 error in Event Viewer on MsSense.exe,” Microsoft explained in a post.

The update, which was rolled out by the tech giant on Oct 15 and the second cumulative update this month, offers several impressive highlights. These include updates concerning issues on power consumption, Bluetooth, Settings app, Windows Mixed Reality Portal, and many more. 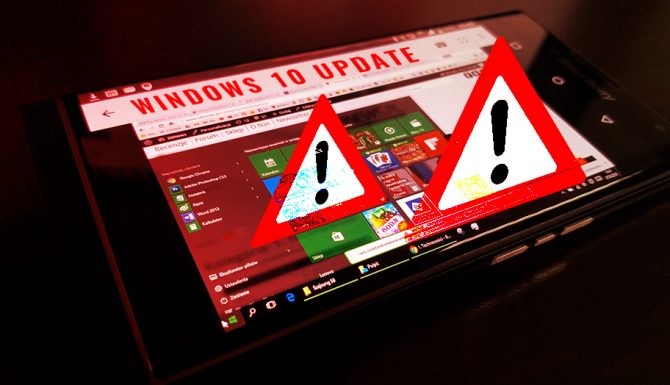 Although the glitch won’t affect all 900 million users of Windows 10, the revelation comes as bad news to businesses and organizations that rely on Windows Defender ATP for antivirus and threat trackers.

It was built with endpoint behavioral sensors, cloud security analytics, and threat intelligence. By downloading the KB4520062 update, organizations are at risk of having their Windows ATP compromised, making their system become more vulnerable to cyberattacks.

Those who have already installed the update, however, are at risk of experiencing the problem mentioned by the company and can only opt to uninstall the update to fix the issue.

The uninstallation can be done by simply going to the Control Panel of an affected device. From there, users will need to go to the “Programs” section, view the “Programs and Features” category, and click on the “View installed updates” located in the left sidebar.

From there, users will need to click on the KB4520062 entry and uninstall the update from their device.

“At this time, we suggest that devices in an affected environment do not install the optional non-security update, KB4520062. We are working on a resolution and estimate a solution will be available in mid-November,” the tech giant added.